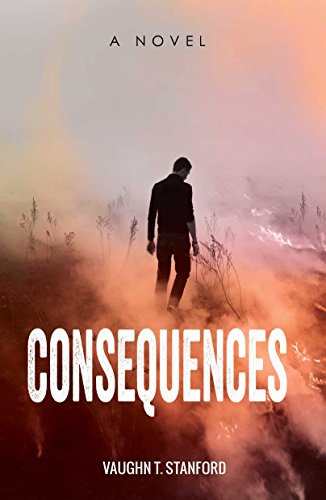 Getting in was easy. Getting out was impossible.

Prime Minister-Elect David Maharaj is on the run. Desperate to be free of the Fraternity of the Consecrated that has made him the most powerful man in the land, he abandons the life that they created for him.

The ancient cult isn’t taking David’s betrayal lightly. As he bolts from one country to another, the powers that seek him begin to systematically target the loved ones he left behind in order to flush him out.

Now David must decide. Should he keep running until they inevitably catch up with him? Or return and deliver himself into the hands of this demonic order?